Where to buy clomid uk muscle

Neales Waste Become A Hit At The Beat-Herder Festival

Since its establishment in 2006, The Beat-Herder Festival has developed into one of the biggest events in Lancashire. Every year thousands of music lovers attend the three day festival in the Ribble Valley.

For the second year running Neales Waste were chosen to manage the waste requirements for the Lancashire festival.

Our flexible approach enabled us to provide on call and scheduled waste collections from the festival.

Neales Waste Management takes pride in being able to deliver a reliable and first class service no matter how big or small a company’s waste requirements are which is why once again The Beat-herder Festival was a huge success.

We Now Accept And Collect Aerosols

Aerosol cans are a common waste product across the UK and it is your business’s duty of care to make sure they are disposed of correctly.

Chemicals such as paint and pesticides are contained in aerosols and present a high risk to heath or the environment and require special handling treatment under ‘The Hazardous Waste Regulations (2005).

Luckily there is no need to panic.

Neales Waste Management’s hazardous waste team have recently started providing a full service for aerosols, from collection, all the way to disposal.

What a bizarre coincidence!

To arrange a FREE OF CHARGE site appraisal please call 01254 506300 or email This email address is being protected from spambots. You need JavaScript enabled to view it.

The Neales Waste Management team were delighted to be invited to the Breakfast Q&A with Blackburn Rovers Manager Tony Mowbray.

The Rovers boss spoke openly about topics which included his recent trip to India to meet with the club’s owners, the clubs recruitment set up and his optimism for the season ahead.

A morning of excitement certainly lived up to expectation and didn’t disappoint. We can’t wait for the season ahead. 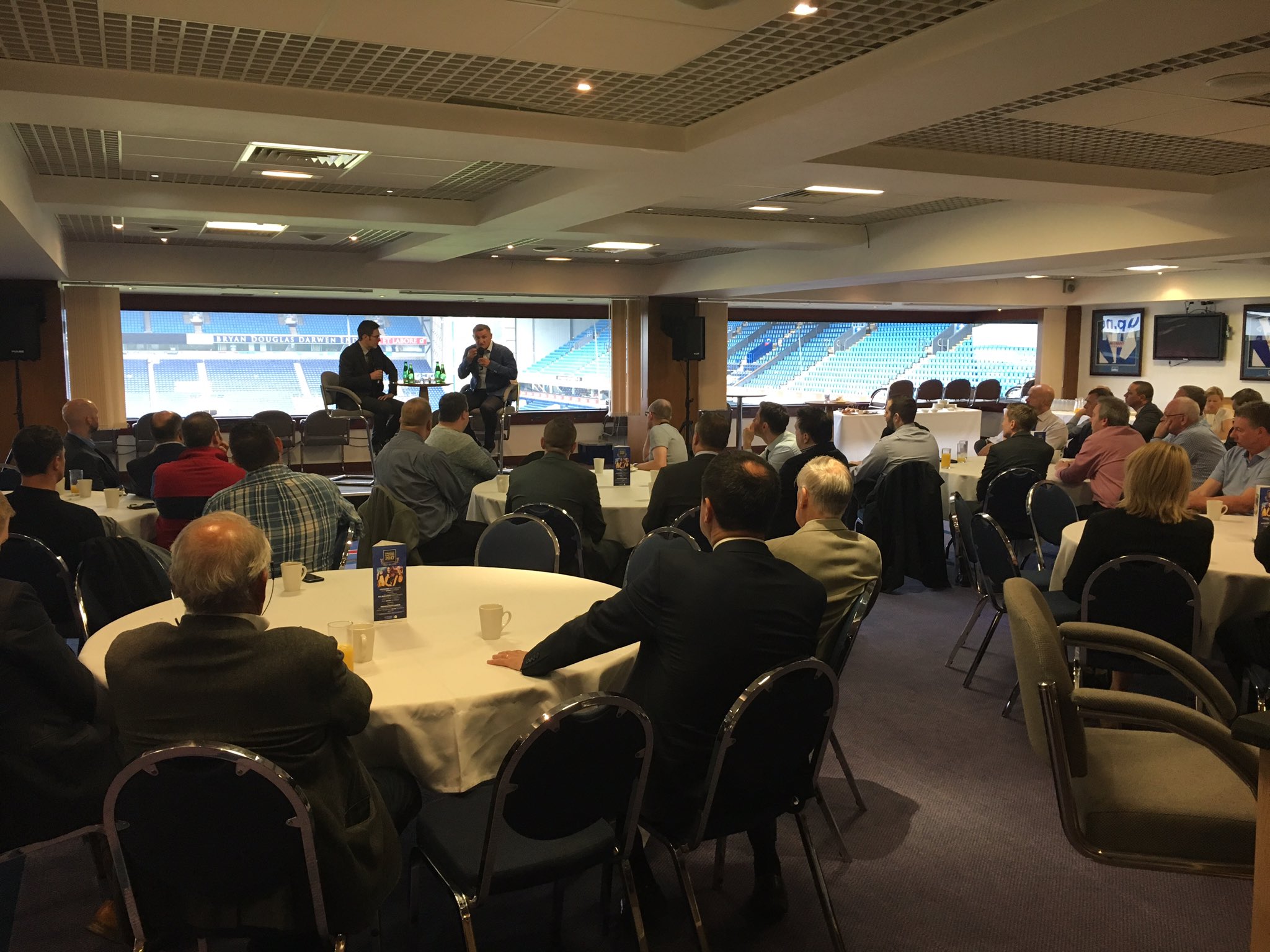 Former Apprentice Star Jessica Cunningham was the guest speaker and the night didn’t end there. Dinner followed by a charity draw and lots of music ensured the Neales team definitely had a ball!

call us now on

to arrange an appraisal